Despite a major decrease in the incidence of sudden infant death syndrome (SIDS) since the American Academy of Pediatrics (AAP) released its recommendation in 1992, this decline has plateaued in recent years.
Concurrently,other causes of sudden unexpected infant death that occur during sleep (sleep-related deaths), including suffocation, asphyxia,and entrapment, and ill-defined or unspecified causes of death have increased in incidence, particularly since the AAP published its last statement on SIDS in 2005. It has become increasingly important to address these other causes of sleep-related infant death. Many of the modifiable and non-modifiable risk factors for SIDS and suffocation are strikingly similar.

The AAP, therefore, is expanding its recommendations from focusing only on SIDS to focusing on a safe sleep environment that can reduce the risk of all sleep-related infant deaths, including SIDS.

Sudden unexpected infant death (SUID), also known as sudden
unexpected death in infancy, is a term used to describe any sudden and unexpected death, whether explained or unexplained (including SIDS),that occurs during infancy.

Here are the Latest Recommendations for a Safe Infant Sleeping Environment published by American Academy of Pediatrics (AAP): 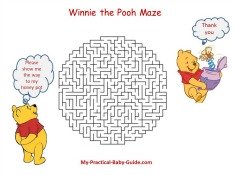 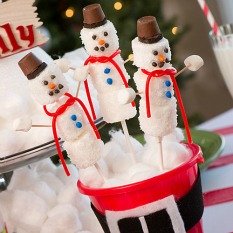 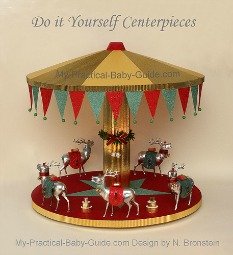 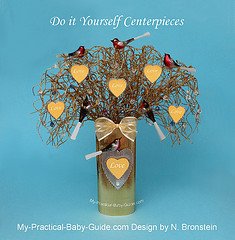 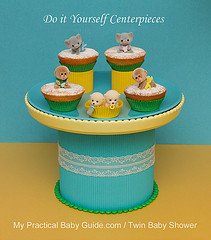